SARAH is about a drunk homeless man that has reached rock bottom after years of enduring the pain of killing his own daughter in a drunk driving accident. He’s wallowed in his depression for so long. One day he decides to take shrooms. He finds an abandoned warehouse elevator from the roof. He takes the shrooms to be transported into his own mind where a demon dwells. It is a psychedelic trip full of colors and distortion of time. He must track down the demon also known as the root of his mental problems.

The game is a side-scrolling 2D platformer with a timing-based mechanic. The speed of the player movement fluctuates rhythmically, requiring players to time their movements to progress through obstacles. For instance, a full-length pitfall would require the players to time their jump at the highest acceleration of speed. Additional obstacles, such as fluctuating enemy movements, moving platforms, and falling platforms add different challenges to the timing-based mechanic.

The art work felt cohesive and well rendered. The color scheme was balanced and the attention to detail helped the game be more immersive. The colorful background really helped convey the psychedelic nature of the old man’s shroom trip. We also separated the opacity between the background and platforms for clarity on distinguishing layers. The pixel art-style worked well in terms of coherence, simplicity, and the time we had on this project.

While we had a lot of problems figuring out the mechanics of our time alternator, we managed to fix the inconsistency of the time fluctuating through changing the code. This particular problem was the most crucial when getting it to work because it was the core mechanic to our game. The fluctuation was based on trigonometric functions which seemed to randomize the starting value (between 1 and -1) when entering the scene from another scene. This caused the player to sometimes walk slower than intended or even backwards. The problem was solved through resetting the time to start on every scene instead of just the initial one.

Felt as though the pacing of the story was pretty strong. It answered most of the questions such as “who is this man?” “what is he doing?” “what is his purpose?” were answered through the art and small amount of dialogue. As for the level design, we began the game through simple non-punishing platforms to help the player get adjusted to the movement and controls. Once the time-based mechanism kicked in, we added a flair text to notify its purpose (“speed”) and introduced new types of obstacles scene-by-scene for the players to adjust to them.

The time fluctuating mechanic was not completely clear. While some people had no problem of understand it, some people needed explanation in order to play through the game. We believe what we were able to come up was the most easiest to understand without blatantly explaining what it meant. Some players did not recognize the consistent pattern of fluctuating between speed intervals, which we did not foresee before the final playtest. These players would become pretty frustrated due to perceiving the fluctuation as random which wasn’t an enjoyable experience. More clarity and integration of the mechanic into the gameplay would’ve solved this issue better.

If we had more time, we would have continued the story from where the old man ends up which is a trash filled alleyway. The story wasn’t also blatant, but rather hidden and obscure throughout the game. Most playtesters required an outside explanation to fully grasp the plot. This could be intentional (mysterious), but on the other hand also be simply confusing or poorly explained.

I learned a lot about sprites and assets. I had a lot of fun playing around with pixel art and also animating in Unity. It helped me visualize an atmosphere for the game along with the music, it created an effective atmosphere. Level design in terms of a side-scrolling 2D platformer was difficult as expected, especially keeping track of how the player should feel / know / learn throughout the game. Designing a full course of levels from scratch with no prior knowledge proved challenging, but was also informative about learning curves and player experience. However, I feel that our level design is far from good and ignores many principle straits that I failed to recognize. This was felt from both my experience and the playtester’s experience playing the game, which resulted in a lot of frustration and confusion. 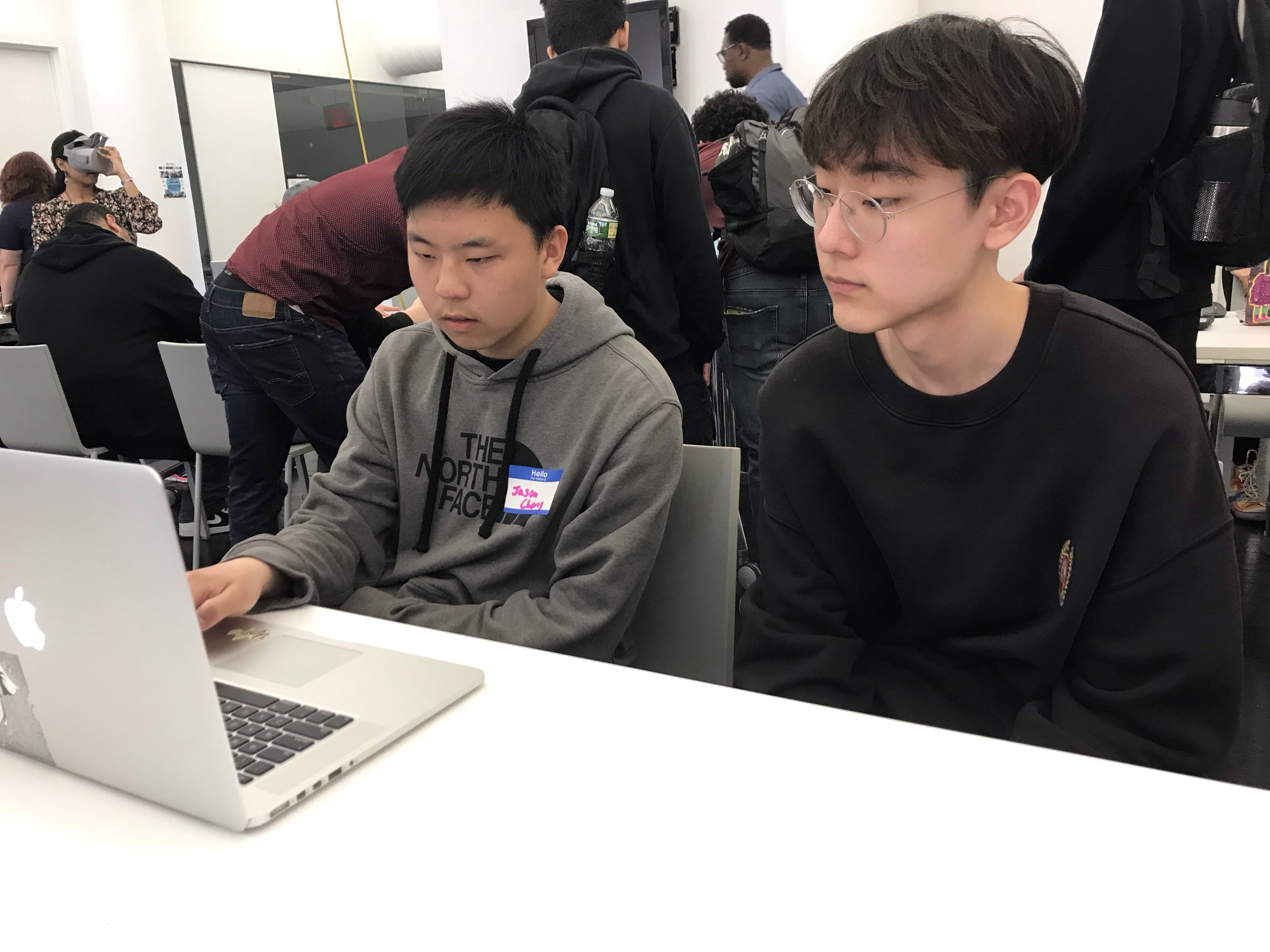 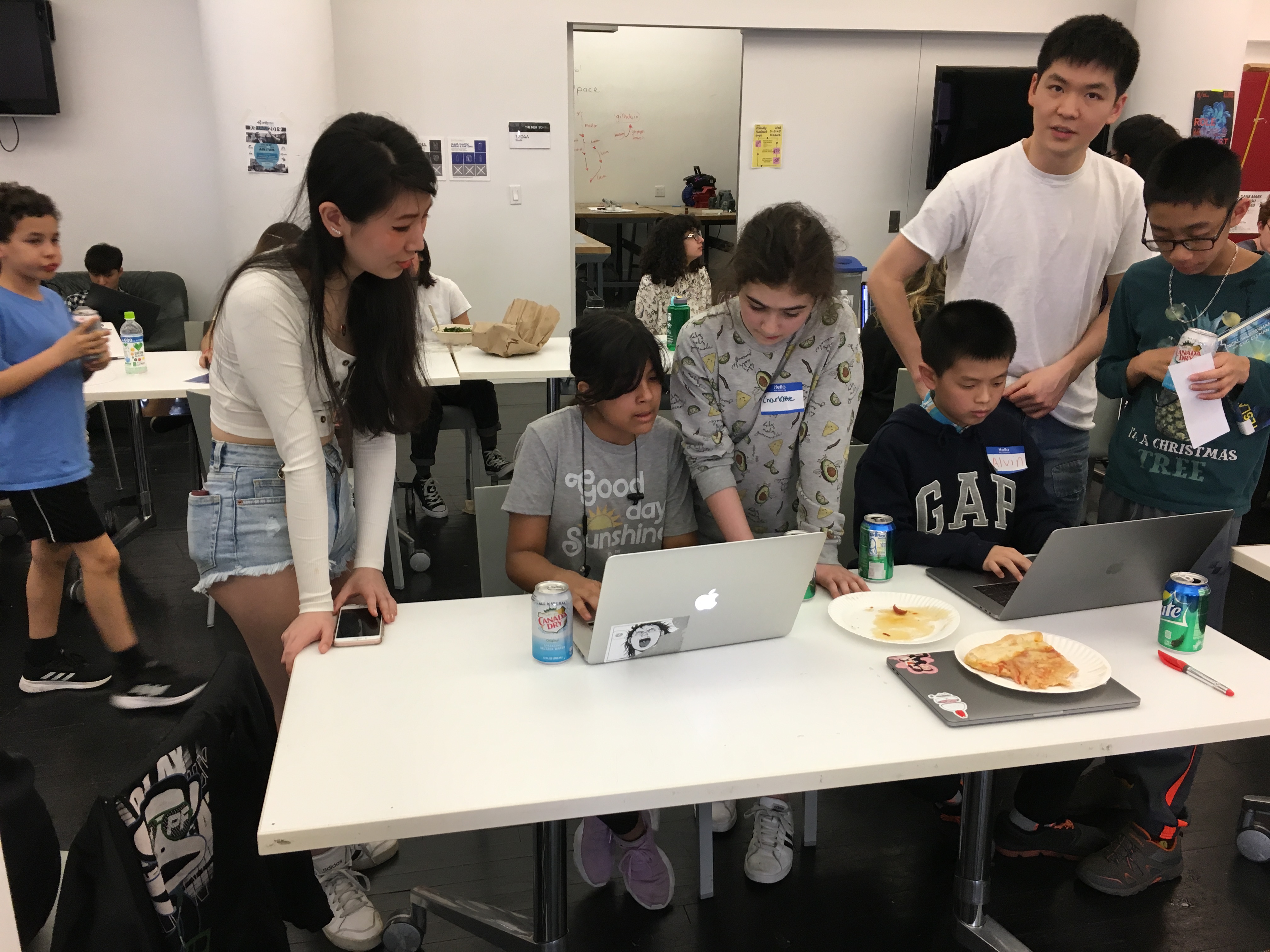